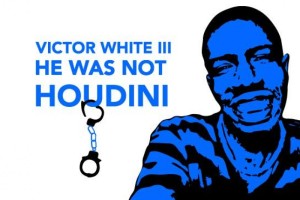 Victor White III was a 22-year-old man who authorities claim shot and killed himself while locked in a patrol car with his hands cuffed behind him.

Victor White’s family did not know anything about their son’s death until after a family friend in New Iberia called to tell them the State Police had issued a press release on Facebook.

According to the Louisiana State Police, deputies with the Iberia Parish Sheriff’s Office (IPSO) were investigating a fight on the night of March 2, when they stopped White as he was walking down the street. After being frisked twice, deputies allegedly discovered he was in possession of illegal narcotics.

The report states, “White was taken into custody, handcuffed behind his back, and transported to the Iberia Parish Sheriff’s Office for processing.” On March 3rd, in the early morning hours, White allegedly became uncooperative. The police press release continues, “As the deputy requested assistance from other deputies, White produced a handgun and fired one round, striking himself in the back.”

Following investigation revealed that Victor White III was shot in the chest – not in the back – in the area of his right nipple. The bullet exited out of his left side, according to the report. The manner of death is currently suicide, and not being formally investigated as a homicide, or even negligence of the officers involved.

Victor White III was handcuffed, frisked twice, left-handed, and died in custody of the police. #HeWasNotHoudini. The corrupt manner in which IPSO has handled this case is evident at every turn. 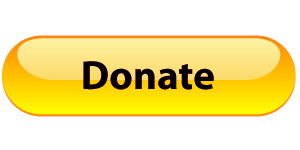